The Spartan Song is an integral part of the Leeming Spartan Cricket Club history and is sung after every victory. You can view the lyrics below! 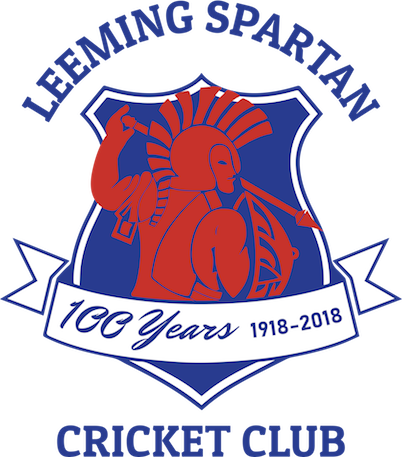 Although the Club first began in February 1918, the Spartan Song didn’t come into existence until almost 50 years later, in 1965!

It references the early Spartan history, namely our founding as the “Spartan Cricket Club”, which was originally based in Fremantle as part of the now long defunct Churches Cricket Association.

You can find out more about the history of the Leeming Spartan Cricket Club via our History page and About page.

The Spartan Song was written in 1965 by Joe Rayner, Harry Wortley, and Brian Waterer, and in 2015 celebrated its 50th anniversary. We also performed a memorable rendition of the song at our Leeming Spartan Centenary Ball in 2018 with more than five-hundred singing along!

It goes as follows (and should be sung as loudly as possible!):