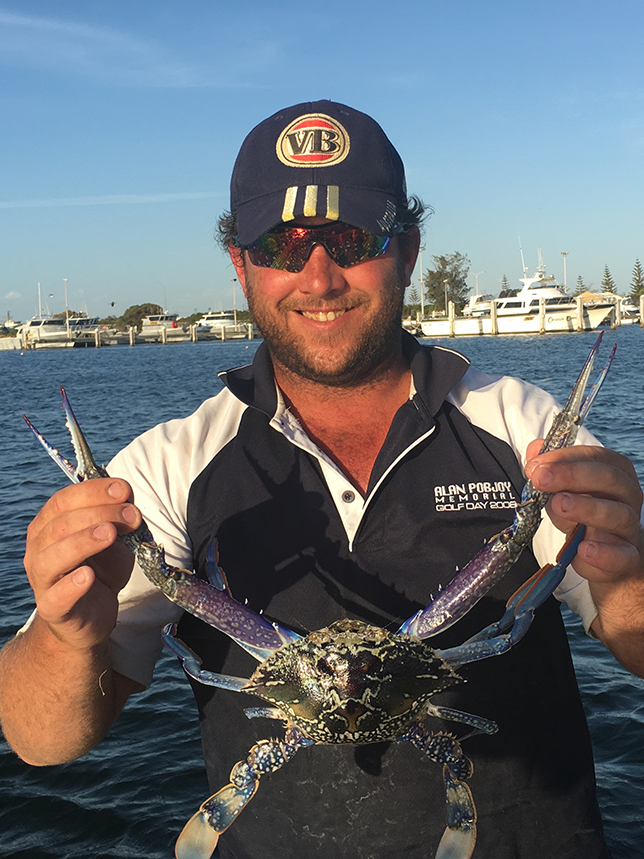 From Club Coach, to Club Captain, to Committee Member, Paul has certainly done it all. He is the definition of an outstanding clubman, and since his arrival from Willetton in 2008, Paul has donated countless hours to furthering the success of the Spartans in all facets.

An excellent wicketkeeper-batsman, Paul played many a season at Willetton District Cricket Club, and was a regular in their First Grade, before joining the Leeming Spartan Cricket Club as coach ahead of the 2008/2009 season.

His 199 run stand with current Club Captain Matthew Milton is a Spartan record for the highest opening stand, not just in First Grade, but the entire Club, and PK, as he is known, features prominently on almost every Spartan honour board!

It is not just on the field where he excels, having brought countless initiatives to the Leeming Spartan Cricket Club, and you can bet that he will be at every Spartan event helping out in a major form.

With this in mind, PK is the clear choice for the role of our Vice President, the Club’s equal second in command, and now into his second year, he continues to make an enormous impact. His hard work around the Club, including efforts like installing memorabilia above the bar area and the honour wall, has significantly raised the standard of our headquarters, making it once again the envy of the association.

PK is an exceptional member to have on the Leeming Spartan Cricket Club's Committee, and we look forward to his continued hard work throughout 2017/18, our 99th and 100th years!