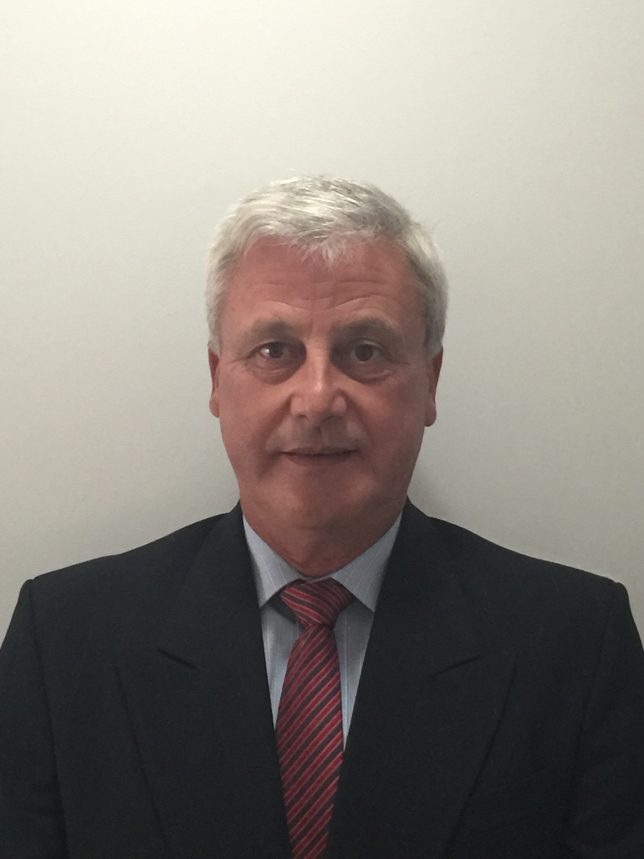 Peter has been President of the Leeming Spartan Cricket Club since 2015, and has immediately came to oversee a series of dramatic and hugely successful changes within Club, having inherited its most unstable years in recent memory.

Incredibly, he is set to be the President at the helm on the night of our one hundredth anniversary.

Peter quickly made the Club his own, leading from the front with the aid of a hugely dedicated Committee, immediately improving the Spartans fortunes and has since taken us to our most successful off-field position in history.

Having taken the reigns in what was undoubtedly a rocky period for the Club - when the 100 year celebrations looked nothing more than a pipe dream - he and his Committee quickly took the Club to new heights, overseeing a rapid change and upgrade of our Clubhouse, and implemented new ideas and procedures to ensure the Leeming Spartan Cricket Club was once again the powerhouse of the SMCA.

His hands-on approach means Peter is not afraid to put his blood and sweat into furthering the success of the Spartans, both on and off the field, putting many an hour into implementing new ideas such as our honour wall, painting, cleaning, events & functions, the installation of new honour boards in the clubhouse, match day signage, and well beyond!

As a result, Peter is the perfect choice to lead the Spartans at our 100th year anniversary in 2018, but as one would expect, he is also fully committed to making 2017/18 our greatest season yet!

Such was the immediate success of Peter's tenure as President, he was unanimously voted back in at the 2016 Annual General Meeting, in the process becoming the first leader since John Ipsen in 2008 to serve more than two consecutive years in the top job!

Previously, Peter was skipper at Perth Cricket Club in their second grade at the ripe old age of 20, regularly pushing and playing in their First Grade side.

Coincidentally, Peter was the first WACA Grade captain of one of our previous Club Coaches in Mark Atkinson, a reunion that cemented Peter's position at Leeming Spartan!

Since his arrival at the Spartans in 2013, Peter has quickly established himself as one of the key figures of the Leeming Spartan Cricket Club, and in his short tenure as President, which began in 2015, he has already had a monumental and lasting impact, never before seen in the Club’s 100 year history.

Having overseen major developments in all facets of the Club, he has certainly become a welcome addition to the Spartans and we are delighted to have him on board for his third consecutive term!