The Spartan Cricket Club was formed in 1918 by the Pastor of the Church of Christ in Fremantle, the Reverend W.R. Hibbert, with the aim of re-integrating the young men returning from the First World War back into society.

We played our first season in December 1918, in the now long-defunct Churches Cricket Association, a collection of clubs and teams, who, for the first time since the First World War ended, were playing in organised competition.

Reverend Hibbert settled on the name Spartan in honour of the Greek tribe of history and legend whose people had performed superhuman feats of endurance and toughness that have never been equalled.

To celebrate the enormous milestone of reaching one-hundred years old, the Leeming Spartan Cricket Club held its once-in-a-lifetime Centenary Ball at the Esplanade Hotel in 2018. You can learn about this in full by simply clicking here! Shown below however are some of the photos from the major event. 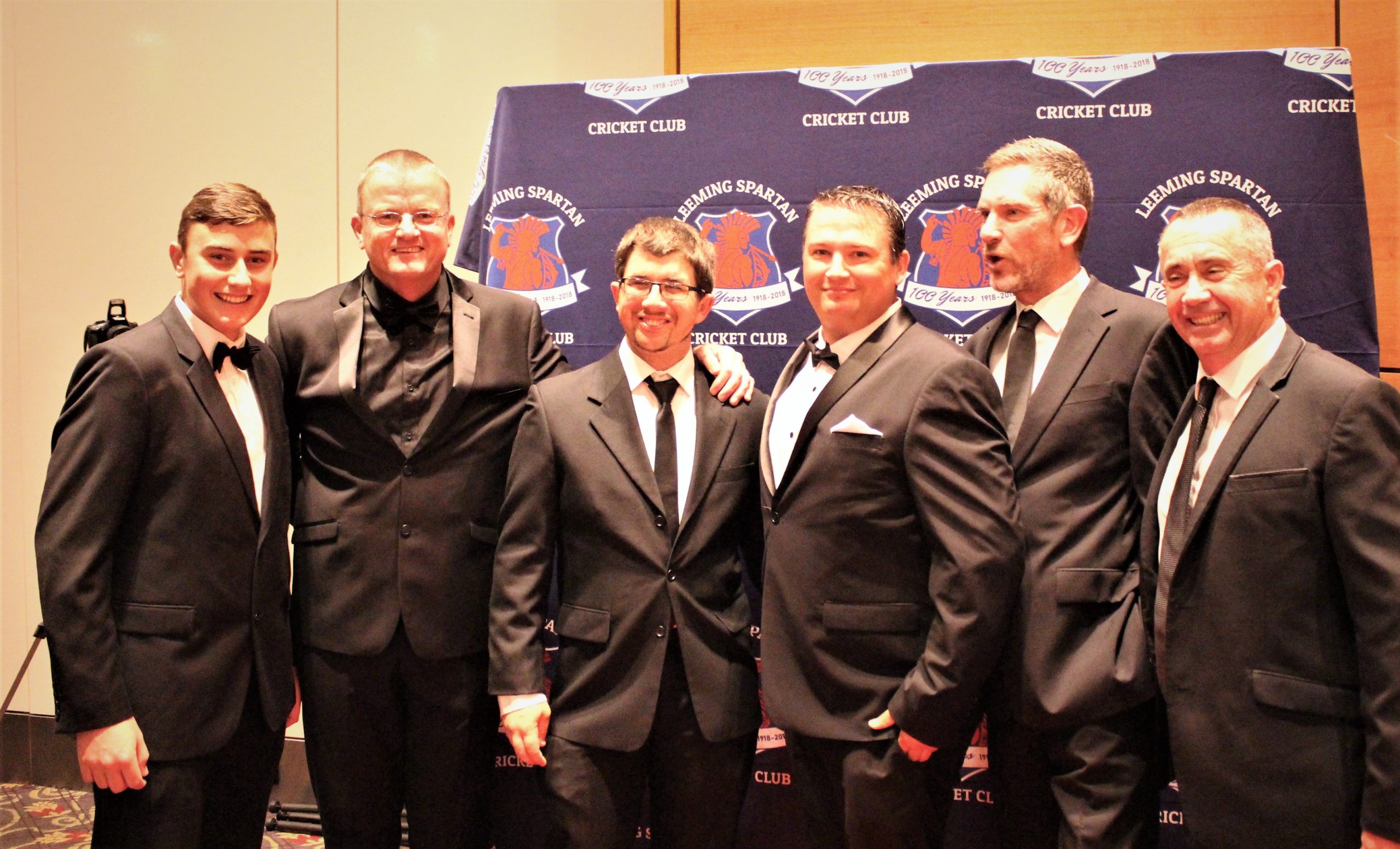 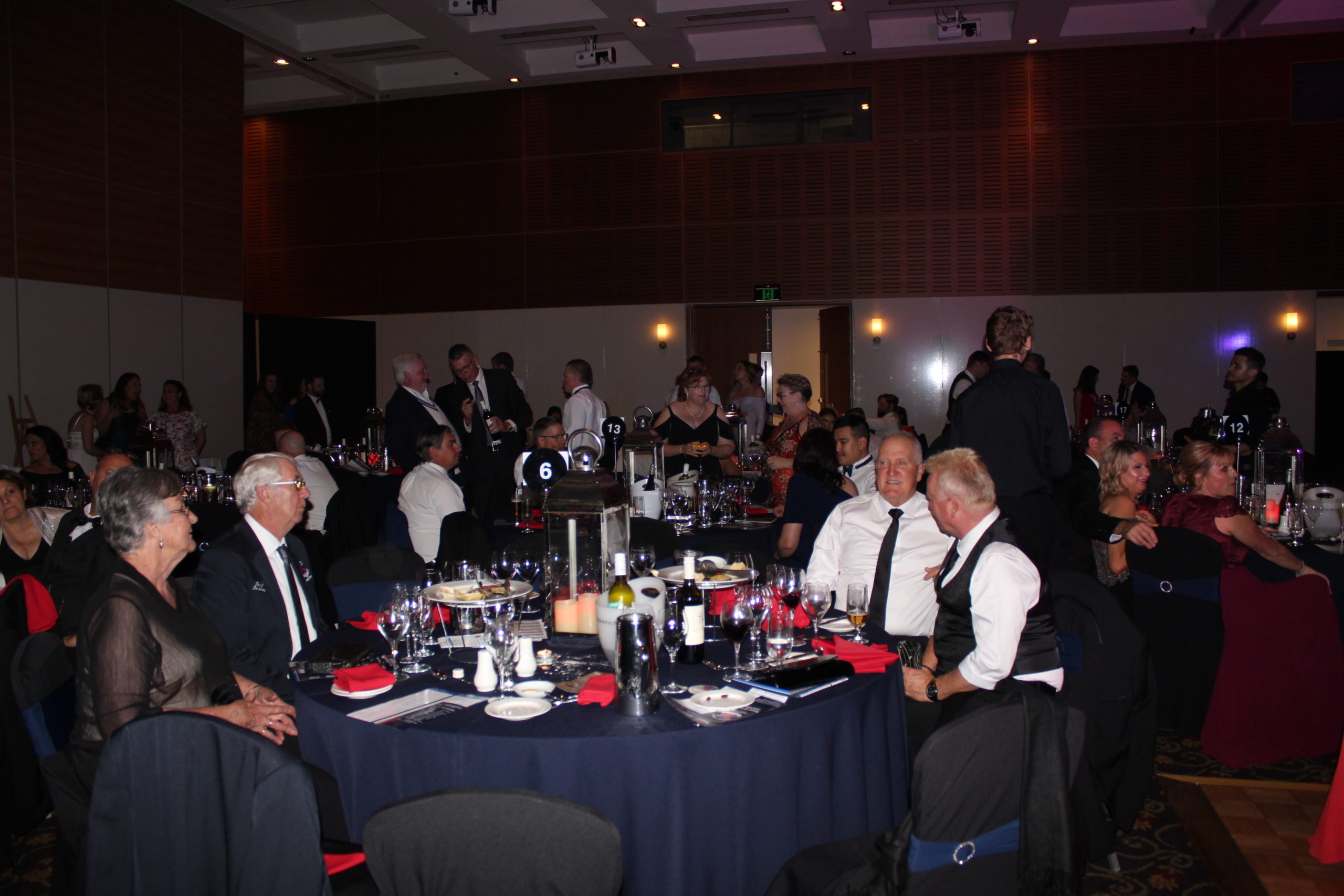 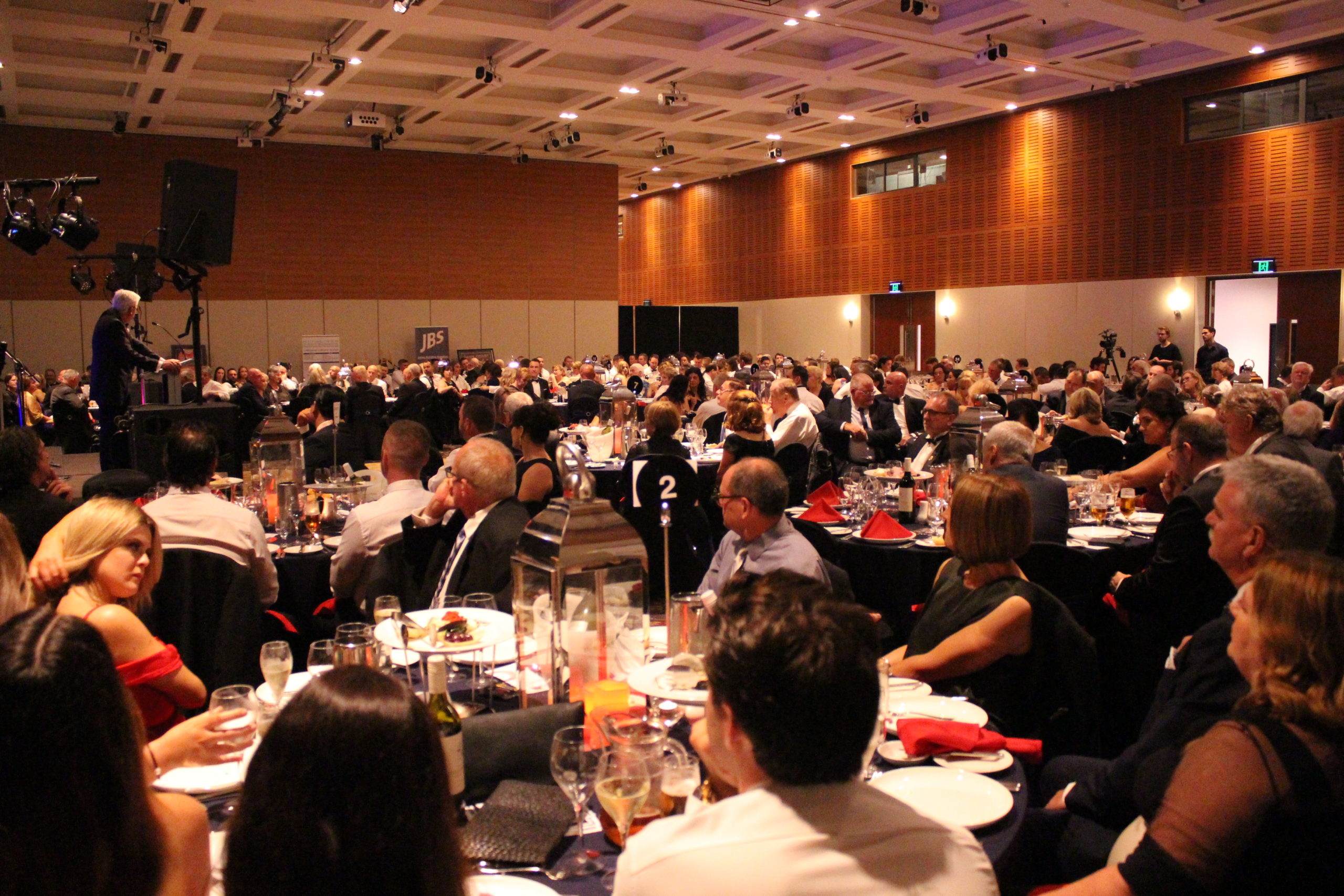 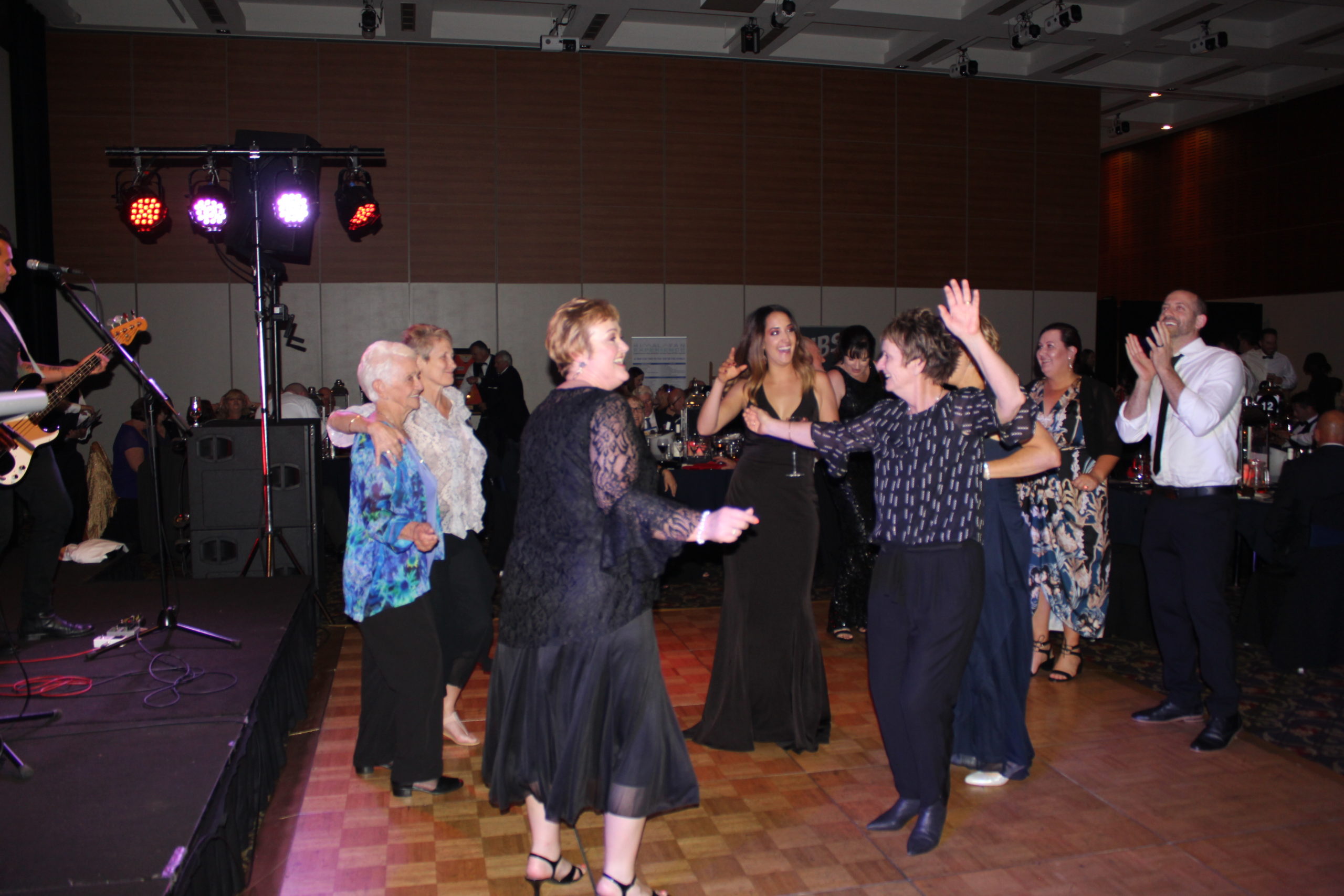 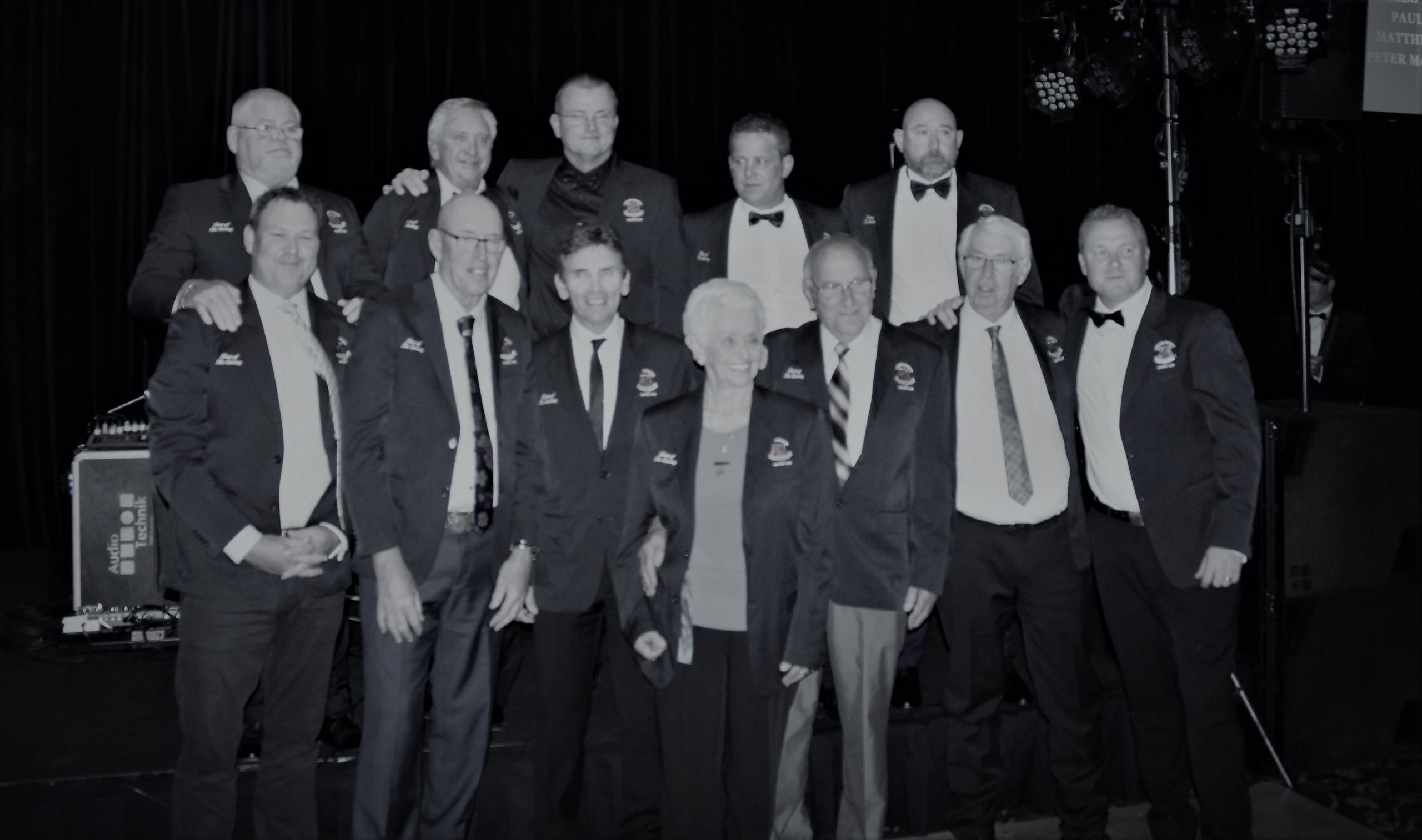