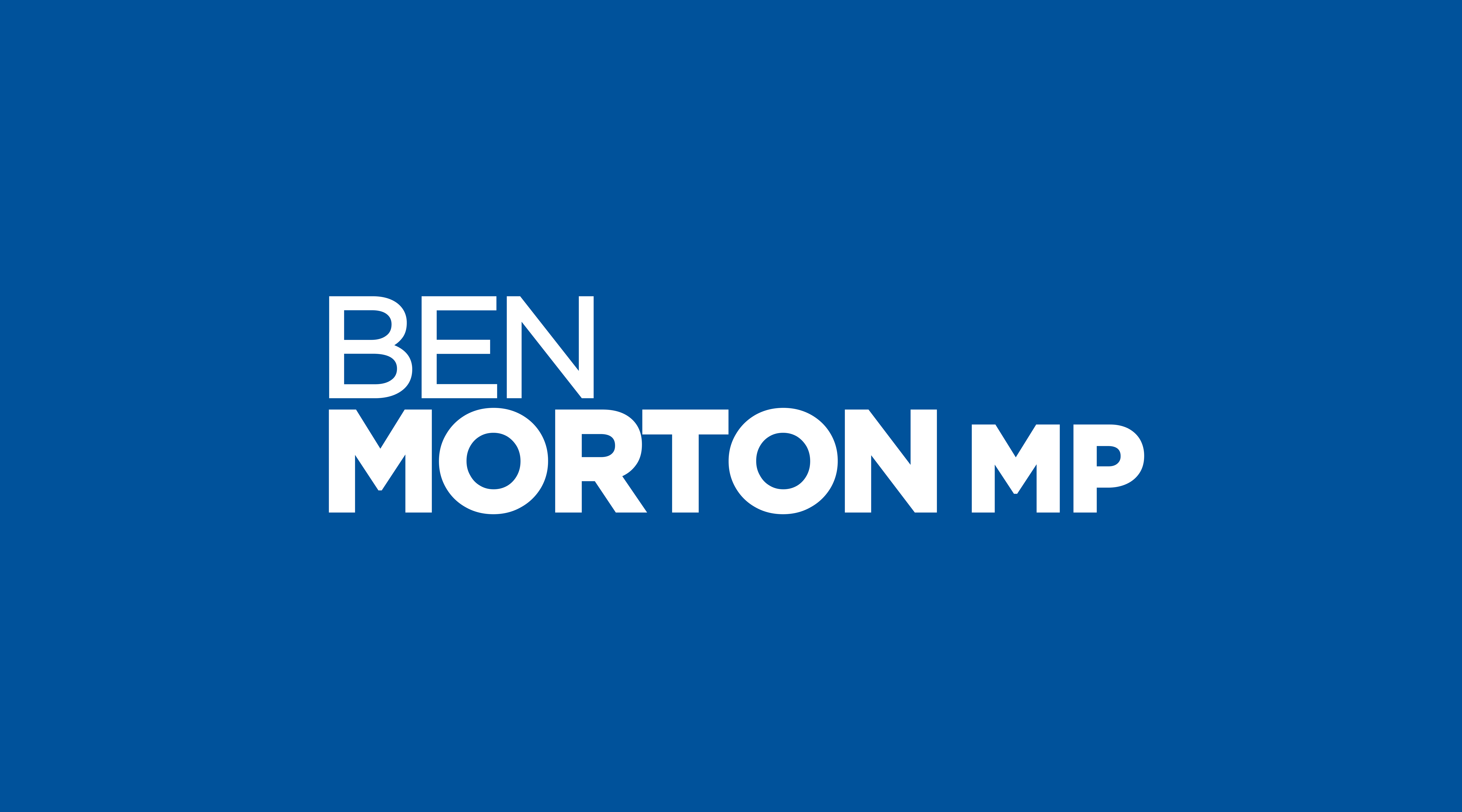 The Hon Ben Morton MP is the Assistant Minister to the Prime Minister and Cabinet and Federal Liberal Member for Tangney.

​Ben Morton was elected as the Federal Liberal Member for Tangney at the 2016 Federal Election.

Ben was sworn in as the Assistant Minister to the Prime Minister and Cabinet on 29 May 2019 as part of the Second Morrison Ministry.

Ben is in Parliament for hardworking Australians and families who want to apply their effort and succeed.

He wants to help build an Australia that empowers people, that rewards individual and community effort and where everyone can reach their full potential.

He is a very accessible and available local MP. 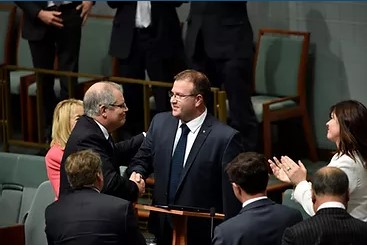 Above: Ben in Federal Parliament after his maiden speech, congratulated by Prime Minister Scott Morrison

The electorate of Tangney is one of the best places to live in Australia.

​Vibrant and cosmopolitan, Tangney can boast the beauty of the Swan River combined with the economic power of its educational and medical heart – Murdoch University along with the Fiona Stanley Hospital campus.

The electorate is now one of the fastest growing electorates in WA with almost 100,000 residents coming from virtually every nation in the world. ​

Tangney is also shaped by a thriving local community and a great number of grass roots membership organisations and service clubs that are dedicated to helping others. ​

Traditionally a centre of residential and family homes, Tangney also boasts a wide range of industries and business that define Australia’s entrepreneurial spirit. Light industrial and trade supplies in Myaree, specialist medical and retail in Booragoon, and some of WA’s premier schools in Rossmoyne, Willetton, Melville and Attadale. ​ Add to this a thriving and growing culture of restaurants, cafes and small bars and Tangney is a very special place to live. ​

Dedicated and hardworking, Ben has combined his energy, his communication skills and his strategic thinking ability to deliver for Tangney.

​Find out more about Tangney at the AEC website. 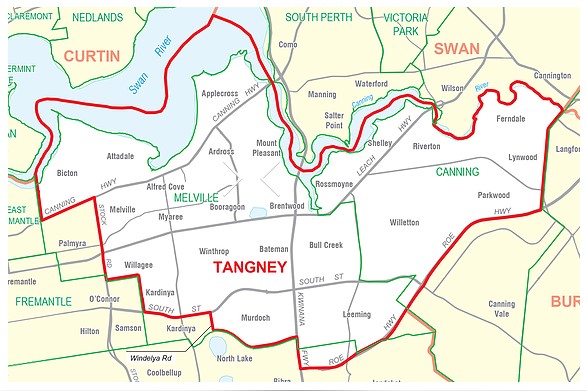 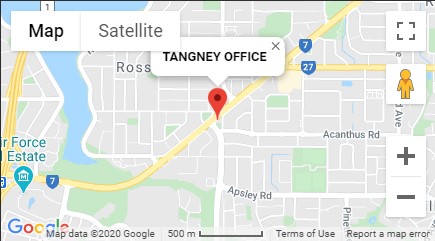 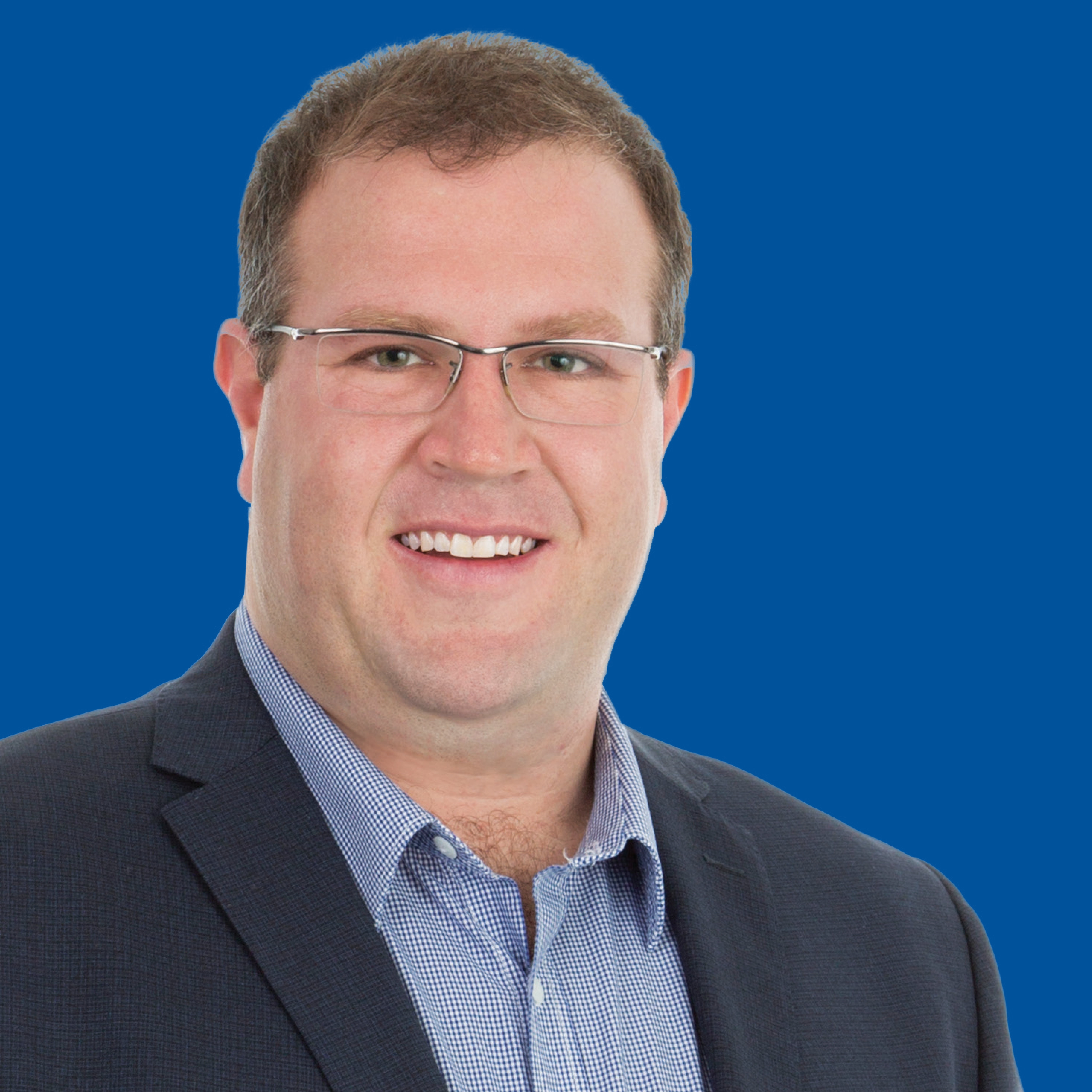