Colloquially, you’ll hear us referred to as the Leeming Spartans, although this is unofficial and not preferred. It therefore won’t be seen in formal documentation, including on our website.

Interestingly, our website domain is www.spartans.com.au – which includes a plural for the word spartans.

Overall though, we are simply the Leeming Spartan Cricket Club!

When referring to members of the Club, they (not the Club itself), are sometimes known as Leeming Spartans or just Spartans.

It is slightly different to most sporting clubs, for example the Perth Scorchers in the Big Bash or the  Geelong Cats in the AFL (both names here are pluralised), but simply put, having been the Spartan Cricket Club (singular) since 1918, how can we argue with history!

We understand that although we are unlike most modern-day sporting clubs that seem to always be known with their names pluralised, we certainly aren’t one to argue with history! Well, we used to utilise the four letters to represent the Club, even once using it for our logo “Spartan LSCC”, but in 2014 it was decided to drop the lettering altogether as it made it difficult for newcomers to know who and what we were!

So, using the full name “Leeming Spartan Cricket Club”, we can immediately be identified as a cricket Club!

You can see this old logo of the Leeming Spartan Cricket Club (or should we say ‘Spartan LSCC’) to the left – please click the image to view it in its full size.

Notice also how the shadow behind the famous Spartan head was also dropped when the logo was redesigned by Daniel Coombs in 2015 (visible below).

This was done to give it a cleaner look, more in-line with modern day logo design. 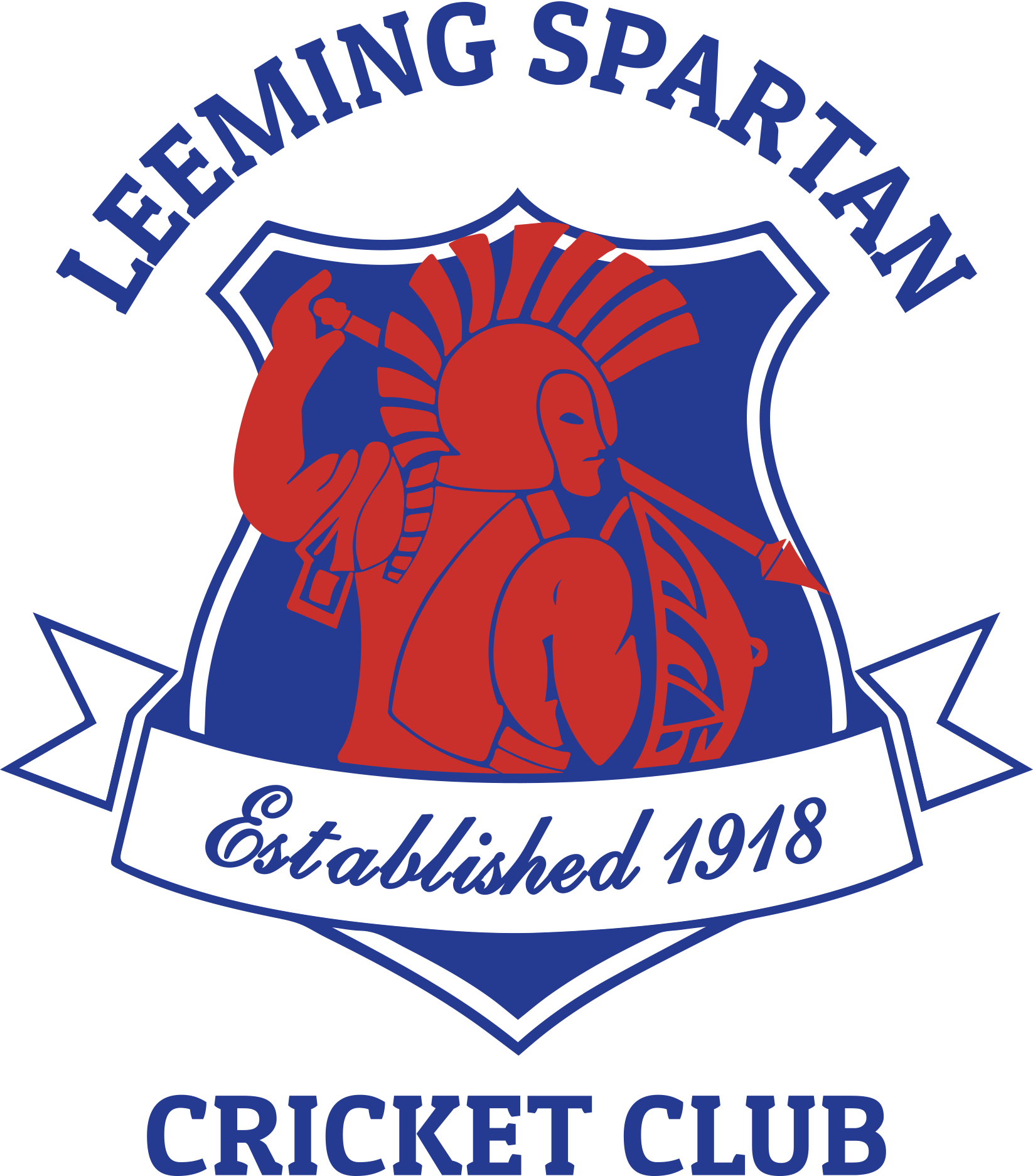