Adam grew up in Leeming, playing for Leeming Junior Cricket Club for his first three seasons of cricket, then a finished his junior cricket stint at Jandakot J.C.C. due to a lack of numbers for two teams in Under 15’s and 17’s at Leeming. However, Leeming is in his blood and a return to where he belonged with his move up to senior cricket for Season 2001/02 as a seventeen year old. He then struck gold by playing in a two-day premiership in our 5th Grade side in this his first season of senior cricket, which remains his only two-day premiership to date some 20 seasons later. Along the journey, Adam has also added two one-day flags to his achievements, one of which he captained for the day.

From a young age, Adam has always found himself with a pair of wicket keeping gloves on in the field. To date, he has taken 341 catches and 48 stumpings. Mainly an opening batsman he has amassed 2,686 runs at an average of 10.41. He even had one weak moment and accepted a bowl in a game of One Day Grade cricket, bowling a 4 over spell with figures of 1/19!

Adam has excelled off the field at Spartans just as much as on. He joined the club committee in 2006 and within 2 seasons was made Junior Vice President. He would go on to spend seven seasons on the club executive, holding the Senior Vice President position as well as serving as a selector and Chairman of Selectors. And finally serving as Club President for Season 2014/15. “Seadog” has also been awarded the Graeme Ashley Best Club Person twice, for Seasons 2008/09 and 2013/14 for outstanding service to the club.

Adam was then bestowed the honour of Life Membership after season 2018/19.

Currently, Adam is in his third season as Club Registrar and also looks after our website and Facebook pages.

Adam has become just the 18th player to pass the 300 game milestone from the 1420 players in Spartan History. Given he has three sons each showing varying levels of cricket, we could see a few more games from Seadog and his son’s together in the years to come.

Congratulations on your 300th Adam!

Below: LSCC 7th Grade Team vs Armadale (Adam – front row – second from right with pads on) 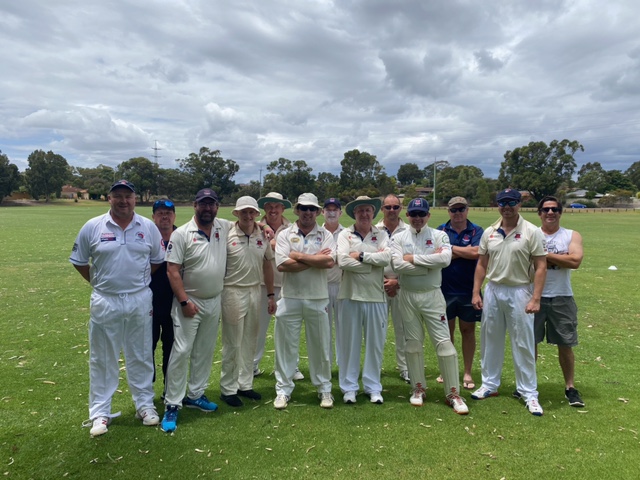 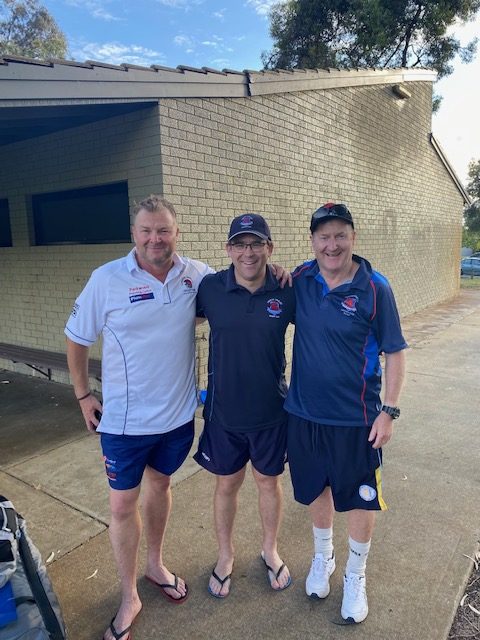