It is with great pleasure that we can bring you the below Brian Waterer Shield update for this Season 2021/22 so far – and look who is on top! 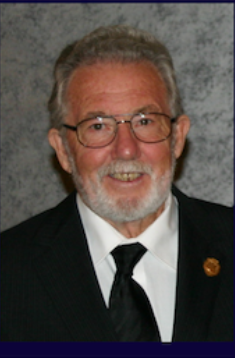 Brian is the current Patron of the SMCA and has served previously as both a senior and junior vice president to the SMCA.

Brian was president of the Fremantle and Districts Mercantile Cricket Association from 1965 to 1982. He is a Life Member of that Association, the SMCA and Leeming Spartan Cricket Club. In 2008 Brian was awarded the Cricket Australia 50 Year Service Award.

Brian has lived and breathed Spartans his entire life, having served various off-field positions including Club President for a total of 26 years across 3 different terms. He also had a stellar on-field career playing 446 matches for Spartans;

Brian was a natural initial inductee into Leeming Spartans Hall of Fame in 2005.

The Brian Waterer Shield is only eligible to 1st and 2nd Grade Clubs who have at least 3 x Two-Day Grades and is based on their ladder positions at the end of the qualifying rounds. See link here to the SMCA Website for further information and past winners of the annual award, one which Leeming Spartan have never won!

So let’s keep up the great work in our Two-Day Grades to bring it home! 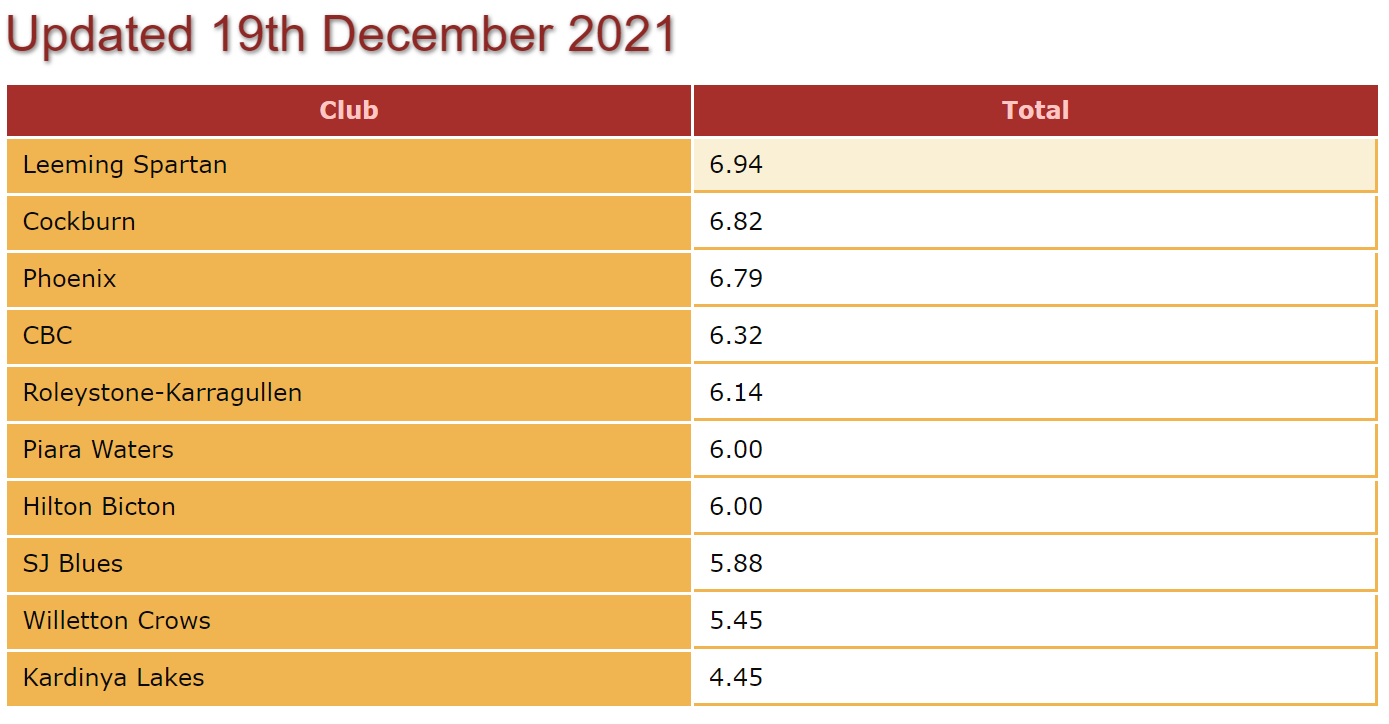