We are proud to announce another one of our own has been selected to represent Australia.

Our very own Sean McGowan has been selected in the Australian Intellectual Disability Squad for their upcoming series against England in Brisbane in June. The series will also feature matches from the Australian Blind Squad and National Deaf Squad taking on the old firm from the UK.

McGowan, or “Seany Mac” as he is known around the club has featured across the One-Day Grades for Spartans since Season 2011/12. Predominantly a seam bowler, he’s been a solid contributor with the ball for his side taking 237 wickets at 17.81 for Spartans in 187 matches with his best bowling of 6/29.

Seany is one of only 2 representatives in the ID squad from WA in the 16 man squad.

On behalf of the whole club, Sean we wish all the very best of luck and go get em! 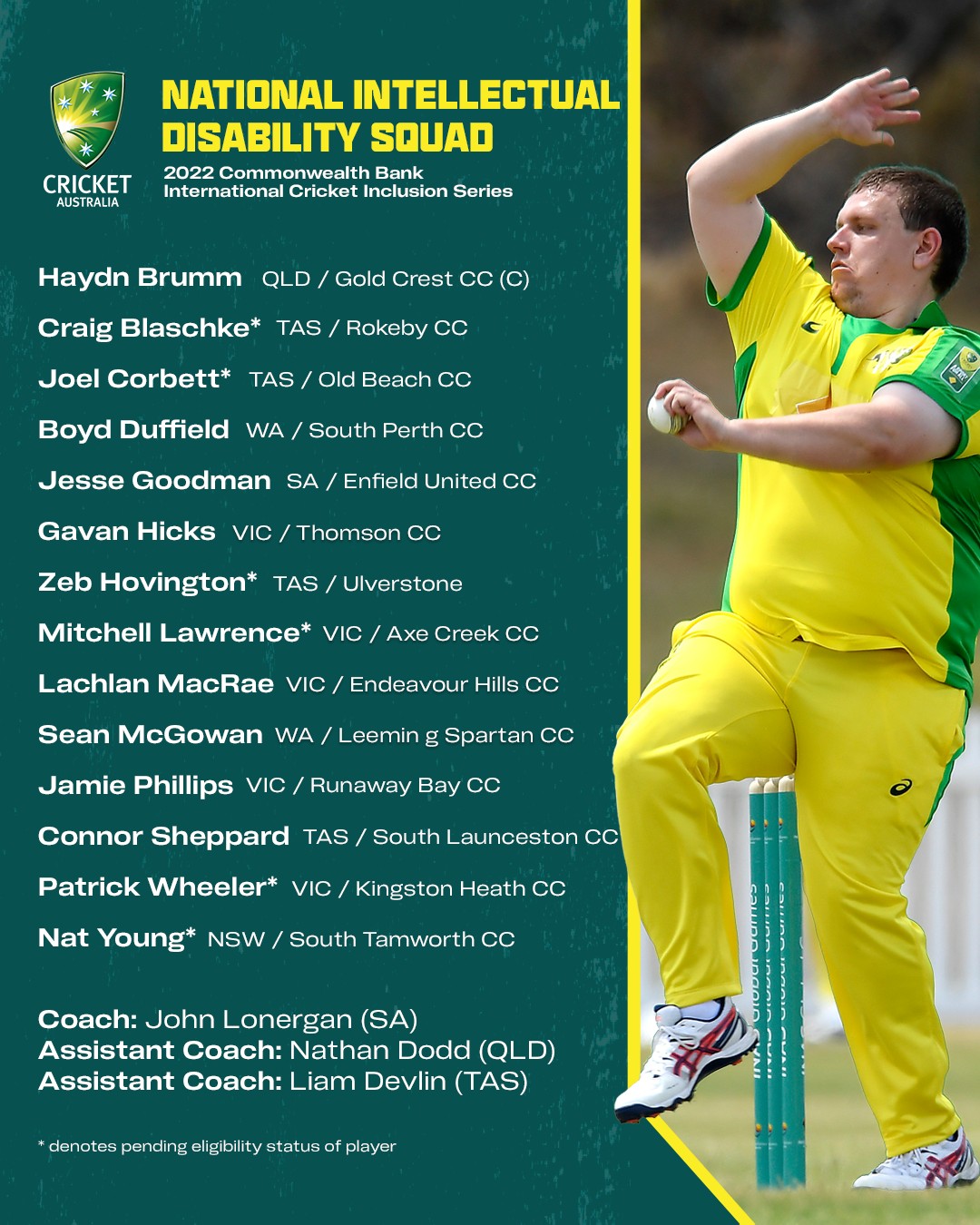