Winners are Grinners! Congrats to our 1st Grade today who have defeated Phoenix in the Mid Season One Day Final

After winning the toss, Captain Kalleske elected to field and after a quick onslaught from Phoenix, our boys reigned the Phoenix charge to have them 7/65 and staring down the barrel of another shortened contest, similar to last season’s Two-Day Grand Final at the same venue.

However, some late order hitting saw Phoenix rustle up 9/131 after their allotted 40 overs.

Leeming openers Kalleske and Kodie McKrill then strode to the crease with intent after the tea break. Unfortunately, McKrill fell in the second over for 5, not the start we were looking for. This bought in the experienced Mark Elvidge who together with P.K. not only rescued the innings but put together the match winning partnership of 98, before P.K was dismissed on an even 50 runs with the score on 103.

Elvidge was then struck down with a leg injury and forced to retire hurt on 36.

Ben Harris and Tom Frantom then came and went to leave us 4/112, with Todd Gill and Chad Forsyth at the crease. Gill then hit two large sixes in a row off Phoenix Skipper Craig Stewart to put the game to bed, with both batsman remaining not out when the victory target was reached in the 36th over.

Mark Elvidge was named Man of the Match for his 36 to go with his 1/9 off his 8 over spell with the ball.

A huge thank you to all Spartan Members and Supporters who came out to Tempest Park to cheer on the lads, great to see so much dark blue around the ground. Let’s hope for a repeat result come Two Day Grand Final time in a few weeks time! 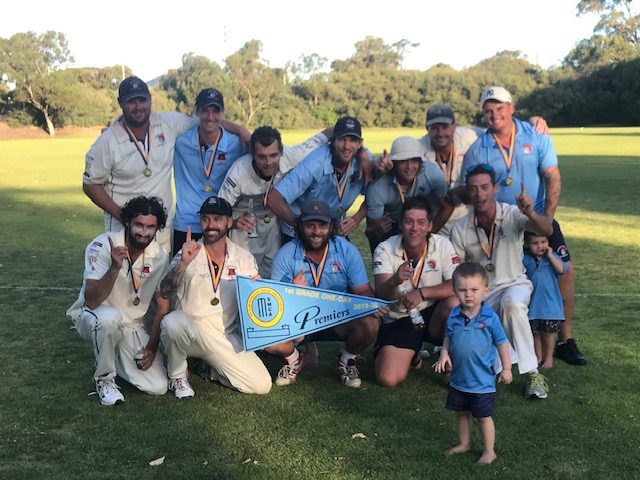 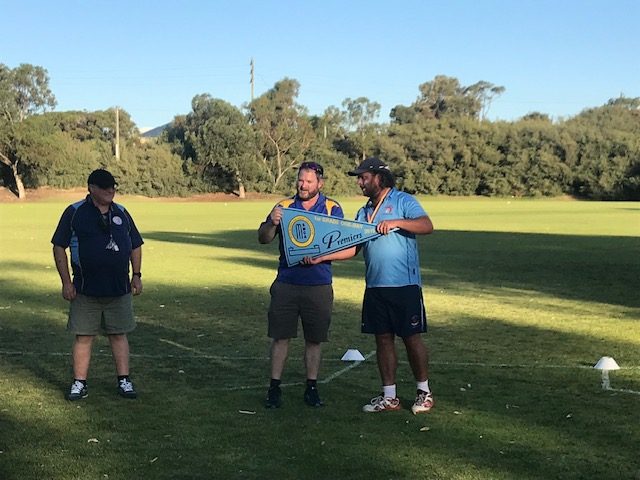 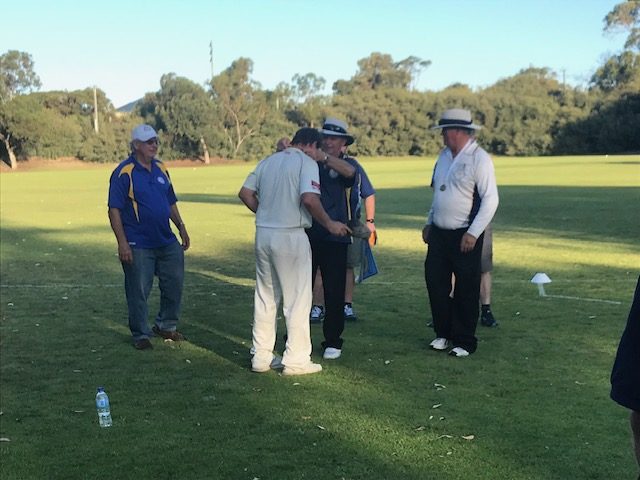 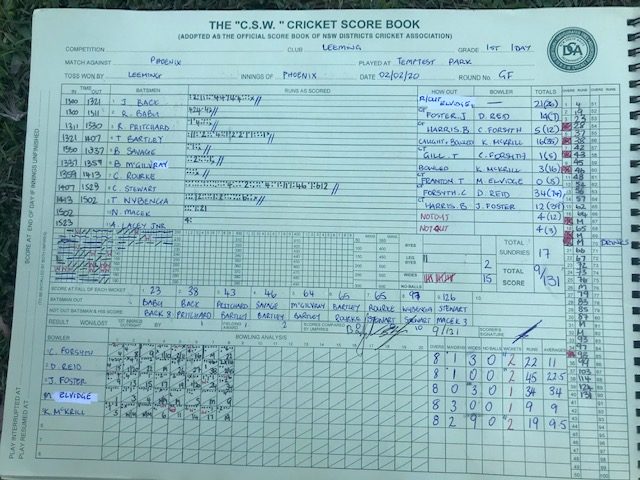 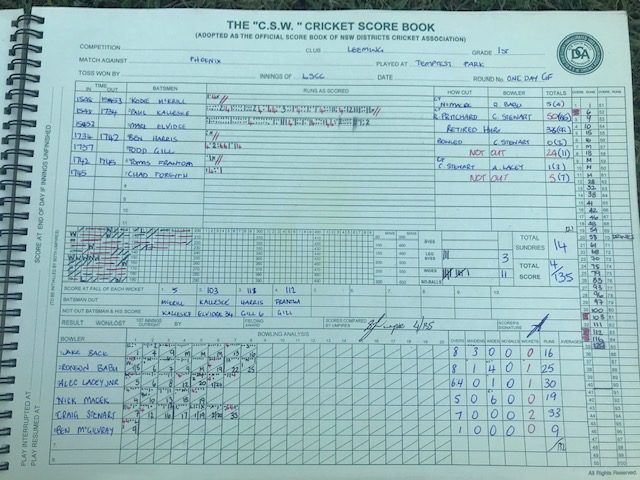