The Leeming Spartan Cricket Club is delighted to announce our coaching structure for the 2020/21 Season, with cricket veteran and beloved Spartan Peter Waite headlining the impressive team!

In 2020/21 the Leeming Spartan Cricket Club will be coached by Peter Waite, with Peter serving as Head Coach as we look to go three-in-a-row with First Grade Premierships!

Under Peter, who is affectionately known as Crusty by the guys, we have won four First Grade Flags (including Formula15, and our one-day triumph earlier this year) and another six premierships across the other grades. This has all been achieved in just four seasons!

As such Crusty was the perfect choice to be Head Coach in what was probably one of the quickest decisions made at the Spartans in our more than one-hundred years of operation.

His record as coach speaks for itself both here at Leeming Spartan and the clubs he coached previously, and what’s more since he joined our coaching panel our on-field performances have improved drastically to the point where we now push for premiership contention in almost all of our grades.

Crusty will serve as our only coach this year after our co-coach and great friend Nick Manifis stepping down from the position he has held with Crusty for over four years.

Spartan Head Coach Nick Manifis has stepped down this season due to changing work commitments, but will continue to be part of the Club and come down as often as possible.

Nick has served as Head Coach since 2016, and in that time we have made the First Grade Grand Final every single year. This really is a remarkable achievement given the strength of the competition, and Nick was rewarded with the ultimate glory in 2018 as we won the Premiership in our one-hundredth year.

Additionally, Nick has overseen a resurgence in training numbers and increased attendances from all members across the Club, and we cannot thank him enough for this. His departure is going to leave an enormous hole but he will continue to be a regular face around the clubhouse and our functions, and we wish him all the best for the future. Thanks mate and well done!

Excitingly, Coach Crusty is more than up for the challenge of an increased workload, and his commitment to the Club is certainly up there with the best. His reputation and ability is renowned throughout the association and WACA competition, and we are delighted to secure his services for yet another year.

Crusty continued to play last season in our Second Grade, serving as co-captain of the young side, and his on-field performances were amongst the best in the competition. To have him lending his time to enable all of our players across all of our grades the opportunity to receive free expert coaching is quite remarkable, and this has been one of – if not the – reason why we have been so successful in all our teams.

The flow on effect this has for the Club is immeasurable, as the fact every side is always competitive leads to our players getting the best out of themselves and makes them continue to want to be around the Club.

Crusty will however be expertly aided on training days by our senior players, including those from First Grade with Daniel Reid and Paul Kalleske continuing to provide assistance throughout the year. Spartan Legend David Blight will continue on as Net Captain on Thursdays, overseeing the crucial responsibilities of allocating all players time in the nets.

With such a fine coaching team at our disposal, we could not be more excited to begin the 2020/21 season here at the Leeming Spartan Cricket Club, and with our Head Coach Peter Waite, we cannot wait to keep the strong on-field performances coming! 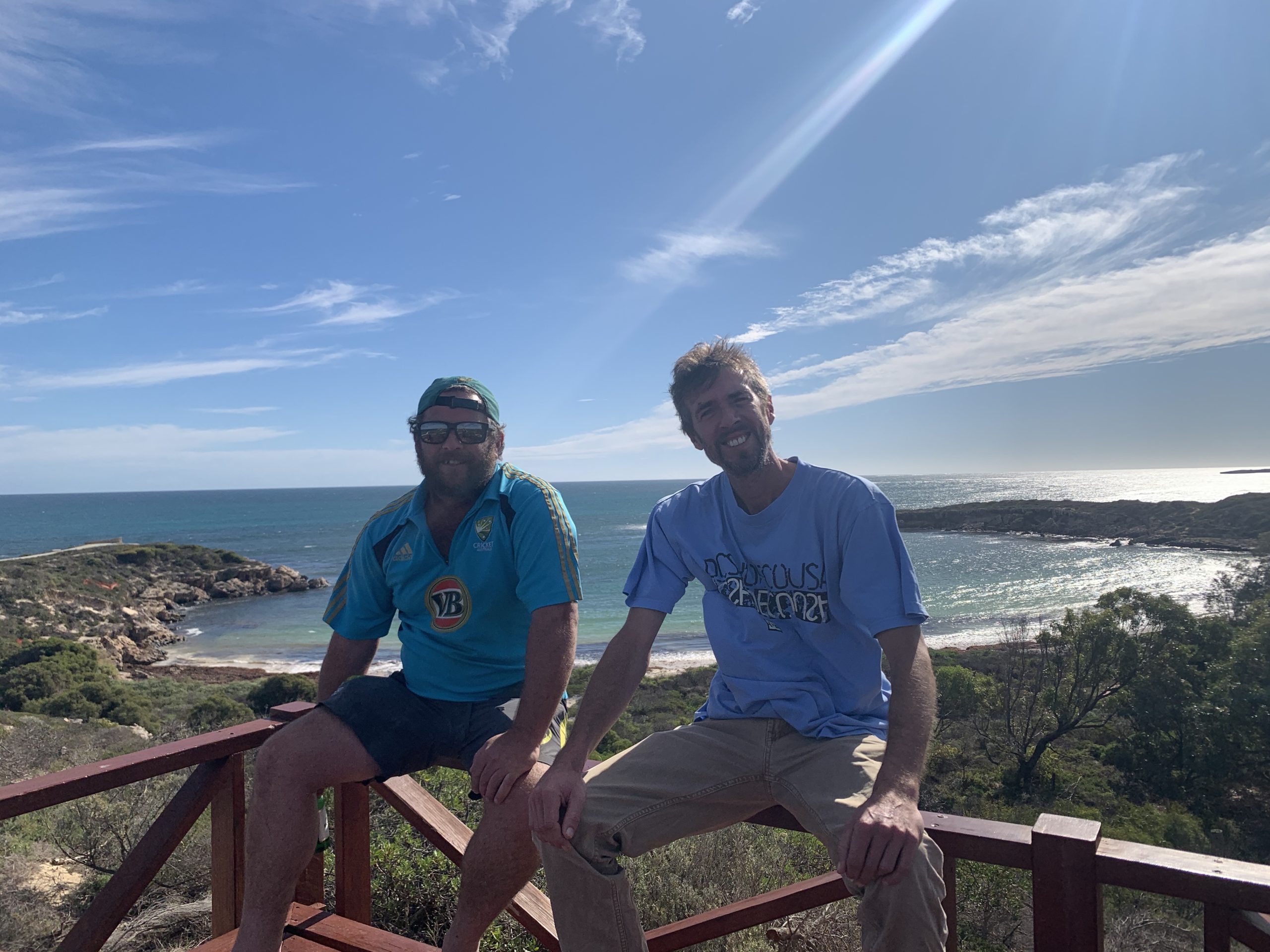