After strong seasons from many players across our seven grades, each side had at least one or two players who were considered a chance to poll well from our captains votes from across the season.

However, given the weighting of votes towards the players featuring in 1st Grade, who can poll up to a maximum of 7 votes per game, many experienced opinions in the room were leaning toward a medal winner from 1st Grade.

After giving fellow medal favourite, Chad Forsyth a head start early in the season, eventual winner McKrill came home after Christmas with strong performances with bat and ball to finish the count with 46 votes, ahead of Forsyth on 41 votes with One Day C’s Michael Simpson and One Day E’s Jack Green polling 31 votes a piece to share 3rd place.

Hopefully we have more to come over the next two weeks in the finals from Kodes!

Below: Final Leaderboard, Kodie receiving his medal from Lydia Read and taking it all in during a chat with MC Glenn Hack. 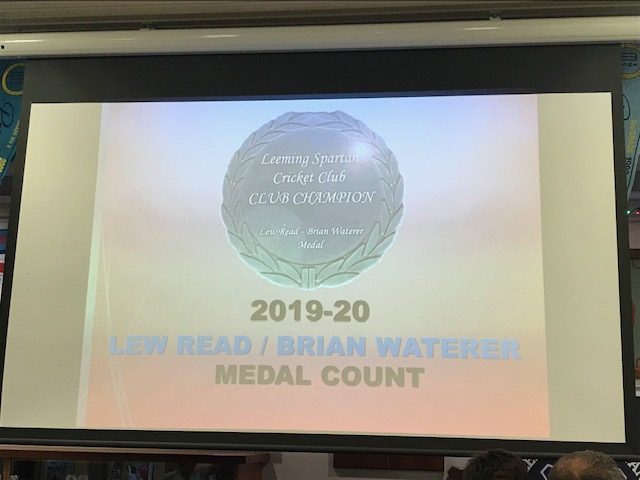 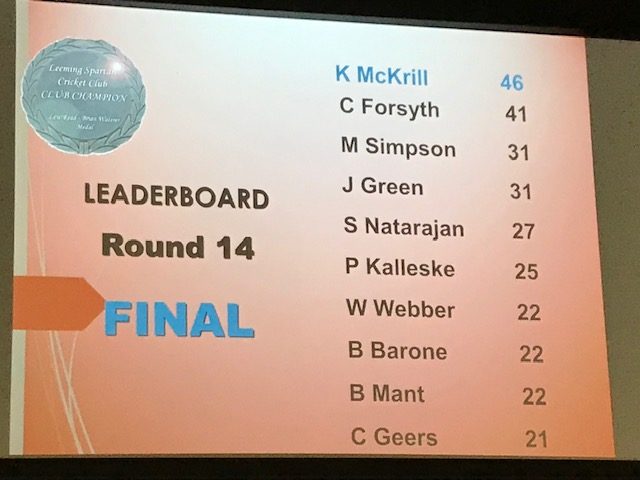 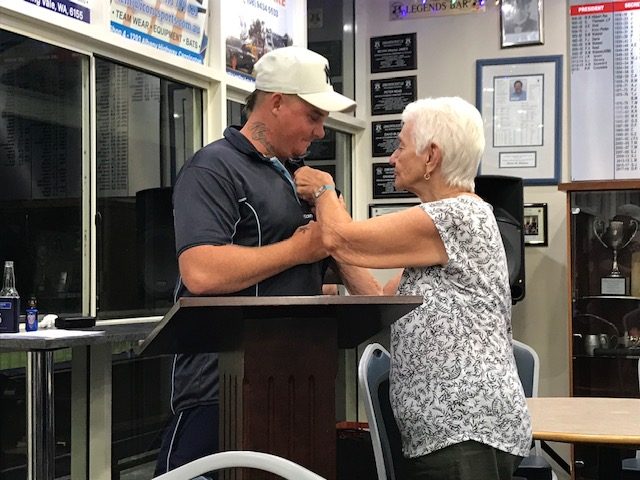 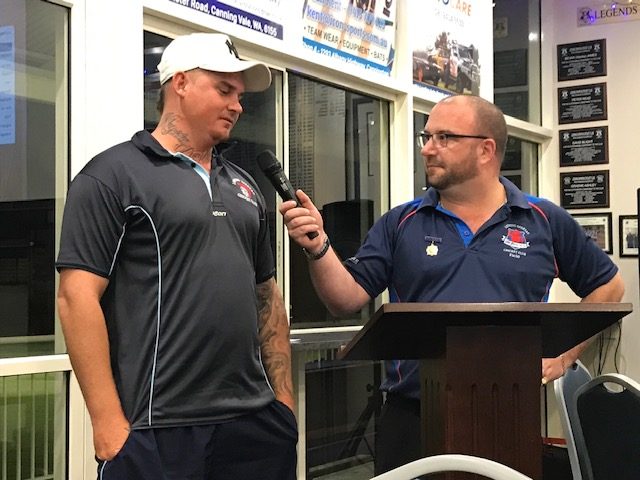