On a lighter note after the earlier announcement, we are proud to bring a smile to everyone’s face in congratulating our Seventh Grade side on yesterday winning the SMCA One-Day Final!

After the events of the day prior, with the last round of fixtures’ results falling Leeming’s way to see our boys finish top of the One-Day Ladder to earn the right to host the final against Armadale at John Connell Reserve, Captain Ron McDonald won the toss and elected to bat in warm conditions.

Openers Davies and Nichols walked out to commence the innings, only to see Nichols out caught at a short third man position. 1-0, not the ideal start. Tight bowling was to follow with wickets falling at a steady rate after a 39 run partnership from Davies and first-drop Matt Hosking. Spin was introduced from one end and this immediately slowed the run rate further. Spartans then lost 2-0 with Frantom and Brown falling leaving Seaward to survive the hat-trick ball. The ‘keeper then fell to spin with the score on 68 with plenty of overs to bat.

Looking to increase the run rate, Spartans then lost 5/11 to be all out for 79 inside 31 overs.

With the ball, Spartans were after quick wickets and opened the bowling with the swing of Ben Rushton and the spin of Kevin Poller. The experienced pair set about limiting runs while attacking the stumps. Combined with an unusual slower start from Armadale’s batsman, this lead to Rushton claiming the first wicket with an edge behind. Poller then struck with two crucial wickets to leave Armadale 3/14 and “on the ropes”.

The bowling change was made to bring on Tom Frantom from the Golf Course end and he destroyed the Armadale middle order claiming 4/12 off his 8 overs including the crucial wicket of the Armadale skipper with a classy one handed caught and bowled.

After Poller completed his spell of 8 overs from the southern end with figures of 3/15, fellow Life Member Shannon Davies was introduced to finish the job. And that he did. From his first ball he was on the money which jagged off a good length to have the Armadale lower order in all sorts of trouble and claimed the last 2 wickets with edges behind and bowl Armadale out for 67 in 28 overs.

The umpires voted the Man of the Match award to Tom Frantom for his match changing spell of 4/12. As his knee surgery recovery continues, we will see him back in the top grades again next season for sure.

A fantastic way for the Seventh Grade to top off their One-Day Season who after 10 qualifying matches only lost 2 games. Congratulations and we hope they can cap it off with a win in the Two-Day Grand Final at the end of the season in March. 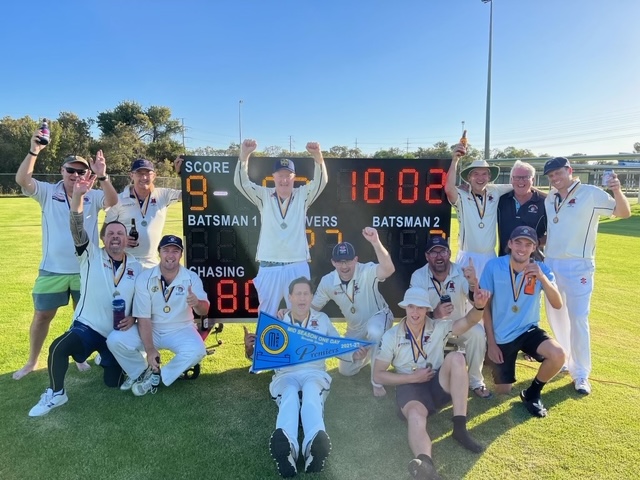 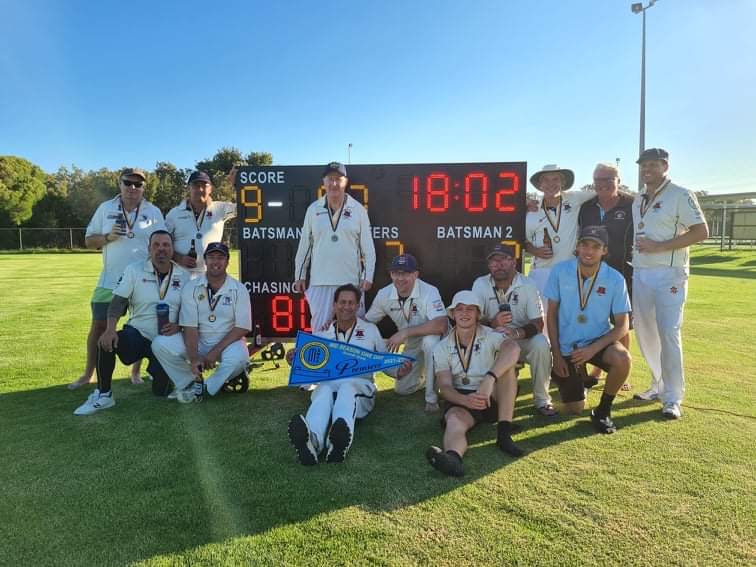 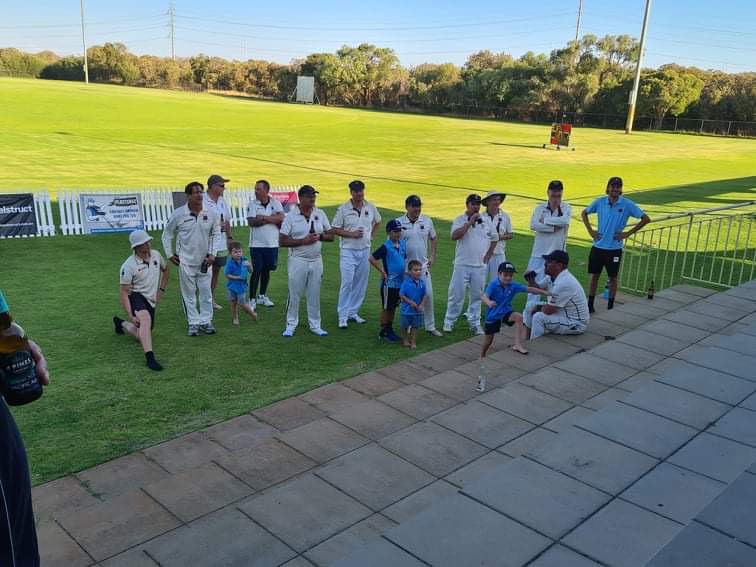 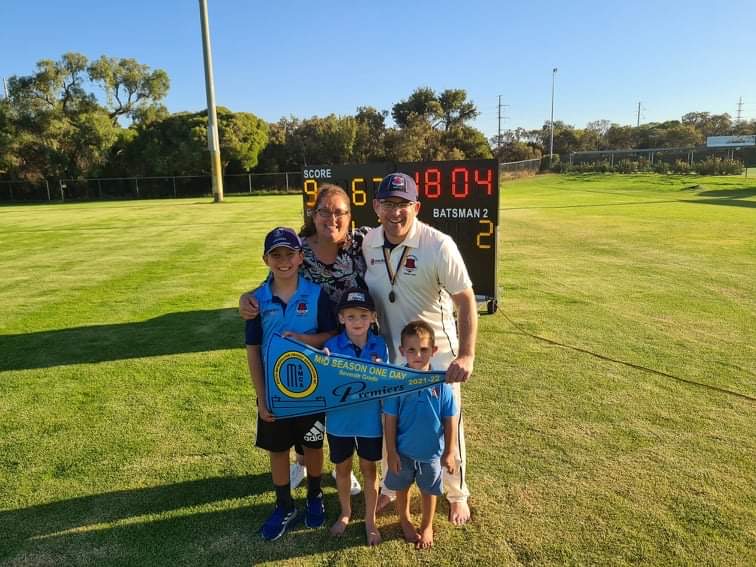 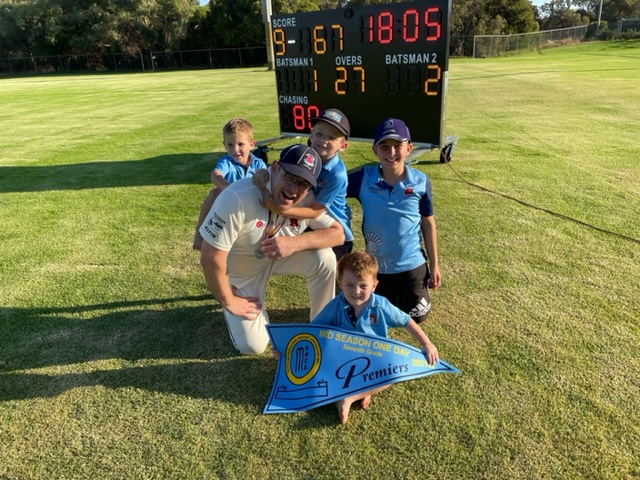 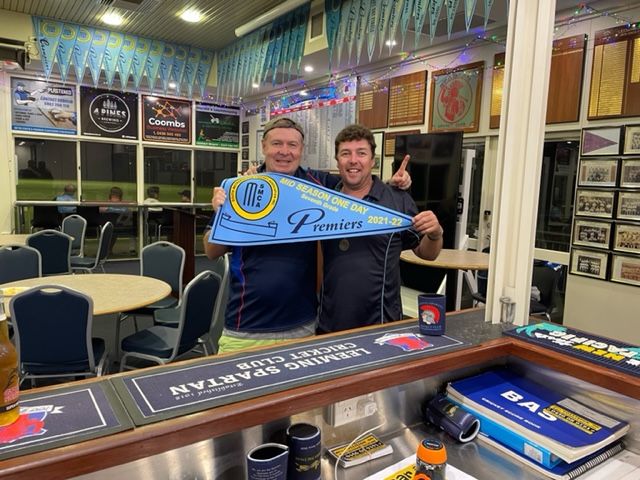 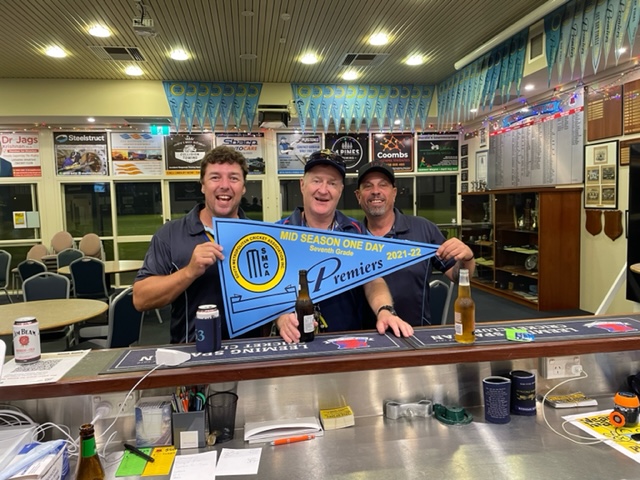 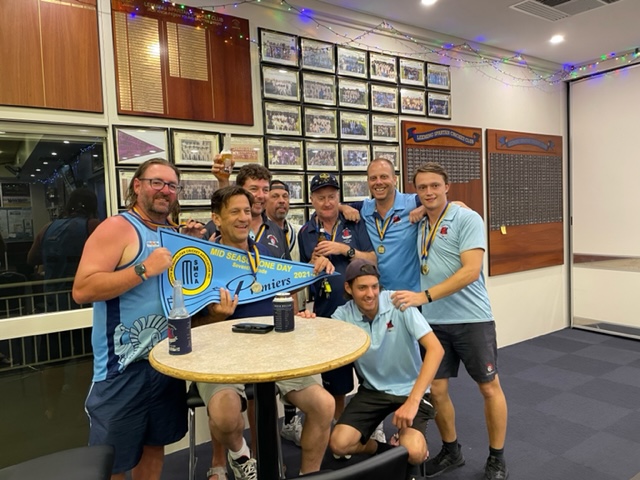 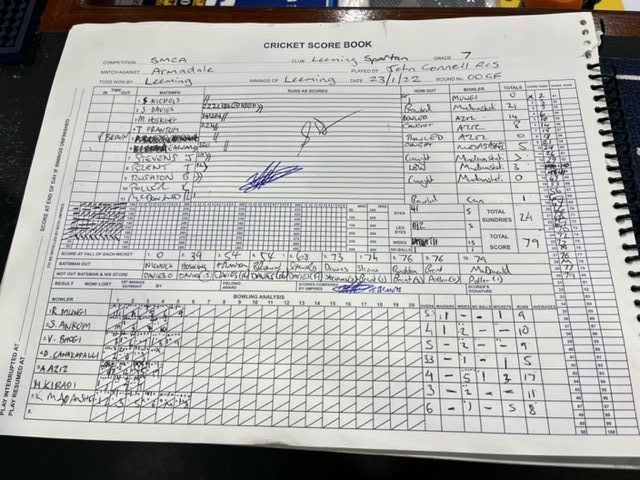 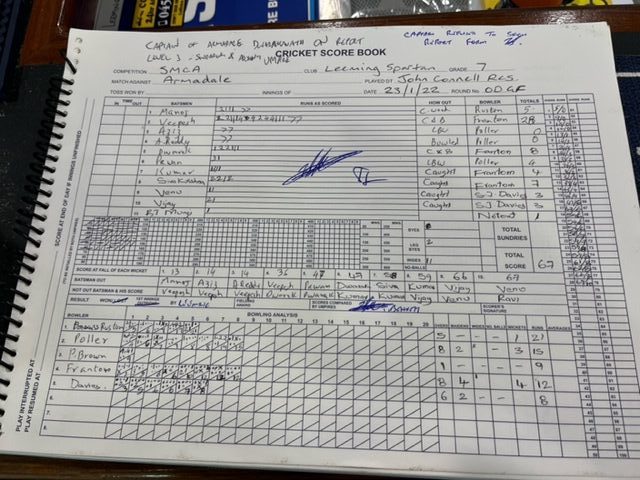